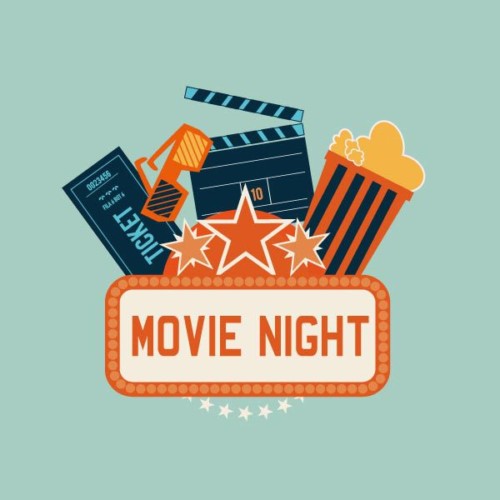 It’s hard to say it’s the best motorcycle film, it’s a matter of personal taste. But Easy Rider, directed by the awesome Dennis Hopper, and supported by the equally awesome Peter Fonda and Jack Nicholson, is without doubt one of the most cult films. Becoming rightly the emblem of the hippie culture of the years 1960-70, this road movie narrates the journey of two young bikers, Wyatt and Billy, who, after a lucrative drug sale, decide to leave Los Angeles to go celebrate the New Orleans carnival. During their journey throughout the United States, on their legendary Choppers and in breathtaking landscapes, the protagonists discover the lifestyle of the hippie community, while having to confront traditional America. In 1998, the film was even selected by the National Film Registry of the Library of Congress for its contribution to the culture of the country. And icing on the cake, the soundtrack of the film is also exceptional and includes titles from Steppenwolf, The Weight, Jimi Hendrix, etc. 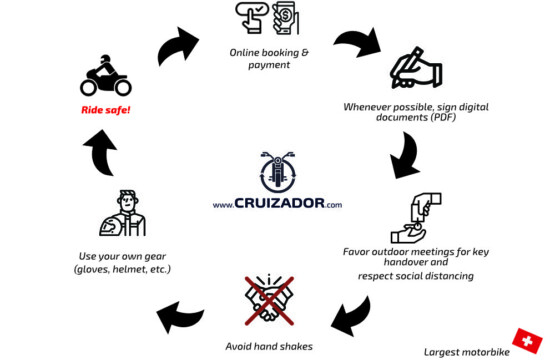 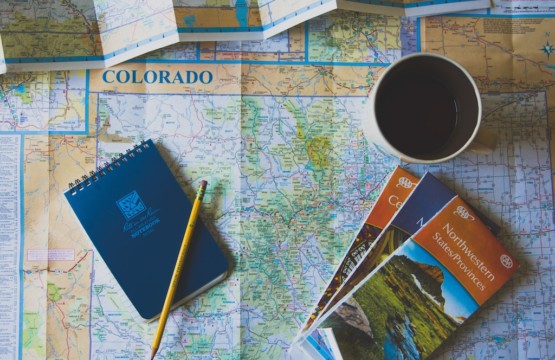 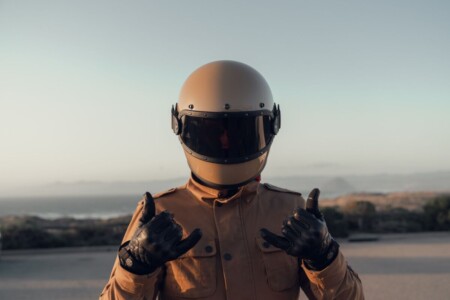 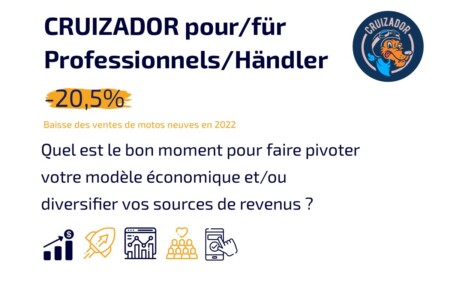 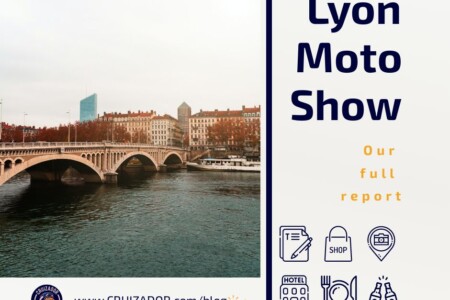 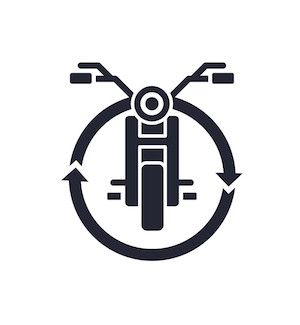