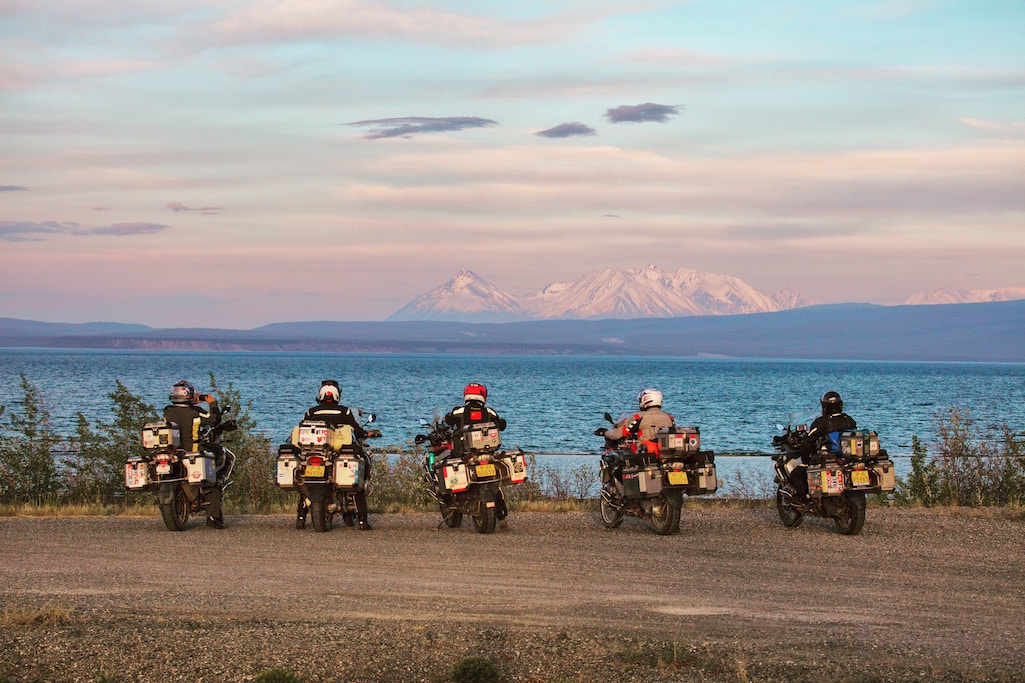 What is a trail bike first of all? The origin…

Trail or dual-sports bikes are street-legal motorbikes that are designed for both on and off-road use. Also, the category has its origins in the famous Scramblers of the 70s, a kind of flag of the hippie community. Vehicles halfway between road and enduro, they were perfect for exploring and getting away from it all.

In the beginning, the trail had mainly a single-cylinder, low-displacement engine architecture. Its contained weight was its main asset. However, the desire or the need to travel further, longer and above all faster led to an increase in the power of the engines, gradually reaching 400cc. This is how the Yamaha DT, Honda MT, etc. were born.

Then with the emergence of the great rally-raids of the 70s and 80s, Paris Dakar not to name it, another branch of trails will surface: expedition trails. Equipped with a 4T mono-cylinder, these trails will reach and then exceed 400cc (Yam XT 500, Kawa KL, Honda XL, etc.) and so will the category gain recognition among a broader audience. 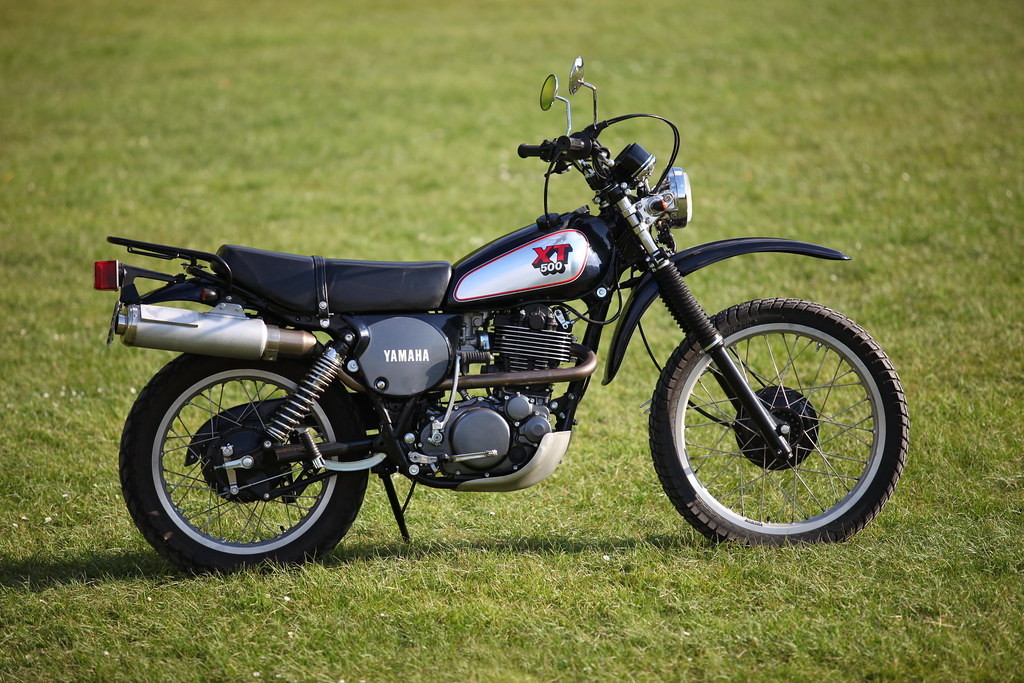 Then came more powerful, more expensive and better equipped trails. These include the BM R80 G/S, Yamaha Ténéré, Triumph Tiger and above all the legendary Honda XRV or Africa Twin for the connoisseurs. 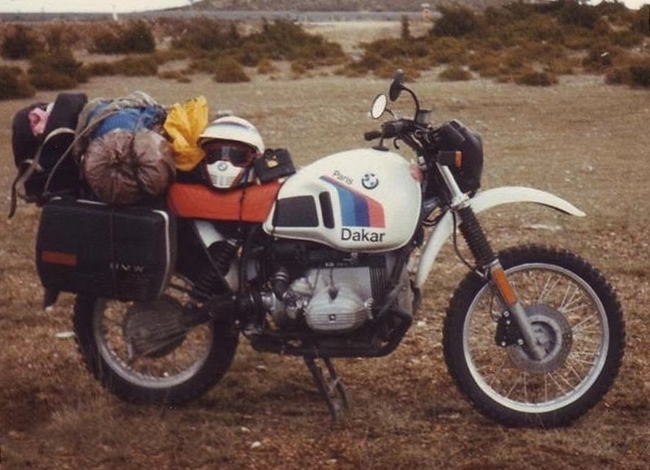 The segment continued to evolve, until the 90s, when it began to slowly lose interest in the eyes of bikers.

It was only in the 2000s that the manufacturers began to market models that found favor with the public eye, after making large investments in R&D, but also in marketing: BMW R1200 GS, Ducati Multistrada, Triumph Tiger, Yam Super Ténéré, etc.

Currently, in a society that may seem more and more liberticide, trails are synonymous with wide open spaces and rediscovered freedom. And the category enjoys popularity like never before among bikers.

Why are trail/adventures bike the best there is?

Feeling the popularity of the category, and the resulting economic potential, the general OEMs (Honda, Yamaha, BMW, Suzuki, etc.) have invested heavily in the category. They have released many new models, hoping to surf the nostalgia of the first rally-raids.

BMW with its R 1150 then R 1200 GS has conquered the top of sales for years and has established itself as the benchmark for large trails. 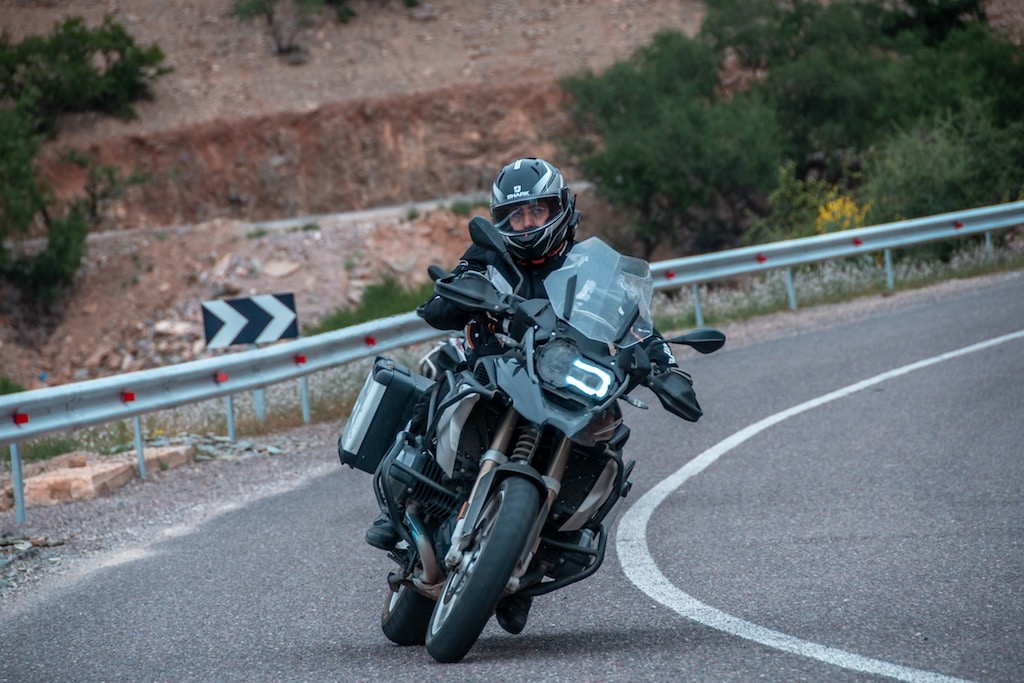 Honda, determined to come and shake up this hegemony, released its Africa Twin in 2016, under the new pseudonym of CRF1000. And the least we can say is that the manufacturer has made a commercial coup.

Note in passing that the old models (Africa Twin, R 80/100 GS) enjoy an almost indecent popularity on the second-hand market. And it is not uncommon to see prices of well-maintained models to exceed the price of new models! 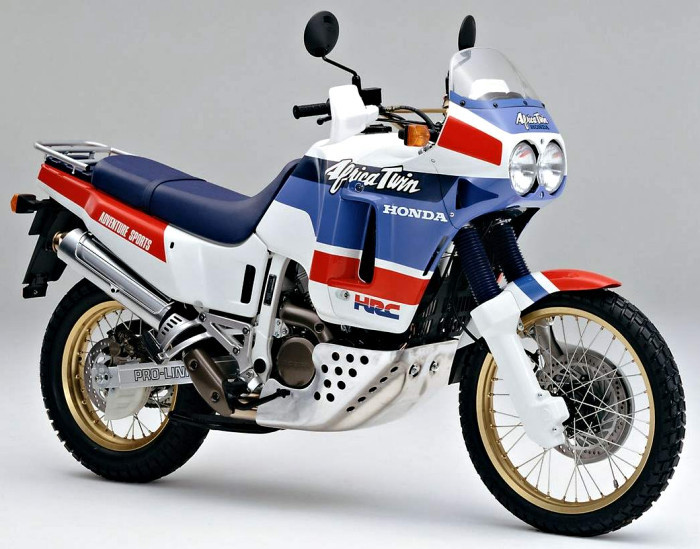 However, whatever the needs, there is a trail to your liking:

In short, a biker looking for a trail will always find his happiness.

2. The perfect Swiss army knife in the motorbike landscape

The trails offer versatility and the biker will no longer systematically seek the compromise between sportiness and comfort. Between practicality (storage spaces), protection (wind / rain), style, etc.

In short, trail bikes are the Swiss army knife of motorcycles.

Those who like to travel long / far should find the perfect mount in the trail. With suspensions calibrated to face the roughness of the road, the trail offers comfort far beyond roadsters and sports bikes.

In addition, and in order to capitalize as much as possible on the segment, manufacturers and accessories manufacturers offer a multitude of accessories cut for adventure and travel, in different materials (aluminum, plastic) and in different price ranges: side luggage, top case, GPS, heated handles, comfort and / or heated saddle, etc.

And if traveling by motorbike rhymes with (wild) camping, then you can bring your equipment without problem, and maybe even a few more items for comfort 😉 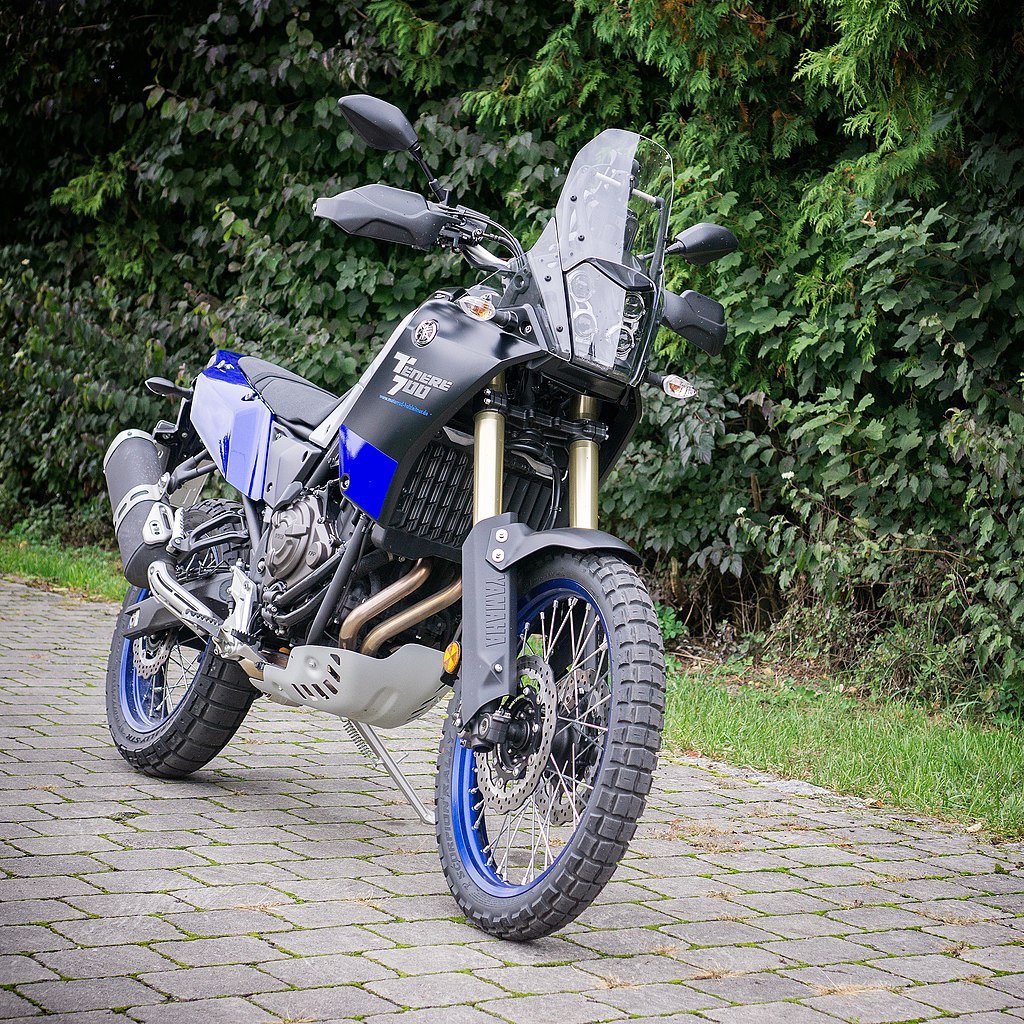 Does a trail cost less to ride than another category of motorcycle? It is not possible to answer this question without qualifying! Indeed, we should take many parameters into account: what type of trail (sporty vs mid-size), type of riding, etc.

However, it can be noted that the consumable budget (tire among others) is significantly lower between a trail and its roadster / sports equivalent. Which seems quite logical, since the usage is not the same.

Are there any flaws?

Some will blame them for their lack of style, but it’s so subjective, or their consensual side, but have you ever pushed a Multistrada in a mountain pass?

Others will argue that you see them everywhere and that on the handlebars of a GS, you will look like any other Sunday biker. It’s a reality, stop at the top of a pass, and you will see a majority of trail bikes. It’s not for nothing that the BMW R1250GS is the second best-selling motorcycle in Switzerland, behind the Yamaha MT07.But is it possible that so many people are wrong about them? We doubt it … And then again, there are so many different models that you will quickly stand out from the biker next door by buying a less known model (Guzzi V85tt for ex.)!

But as Lenin said, who was certainly not a biker but still had the sense of the right word, if there is a will, there is a way! And with a well-stocked second-hand market, you will certainly find your happiness among a careful owner wishing to sell. You can find mid-size trails from 1,500 CHF.

Want to try for yourself to get an objective idea? Did you know that we have many trails for rent on the platform? Browse the category to find your ride!

So much for the trails, in the next article, we will convince you that roadsters are the best (road) motorcycles. 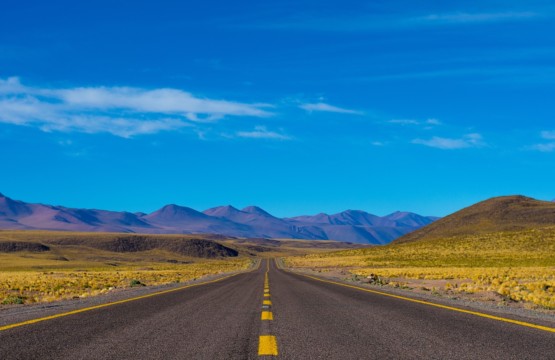 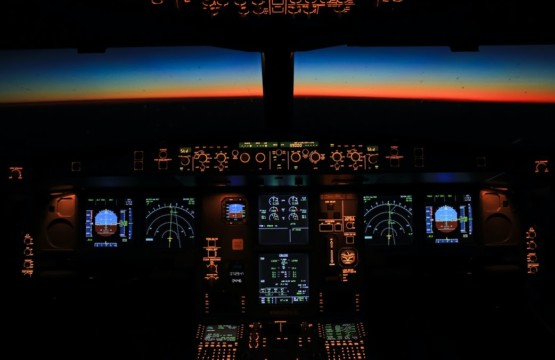 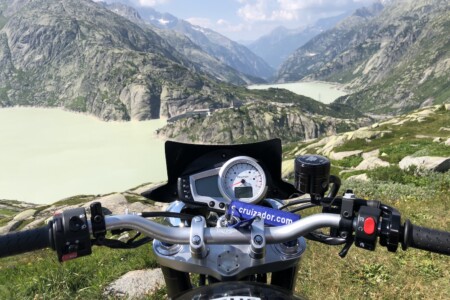 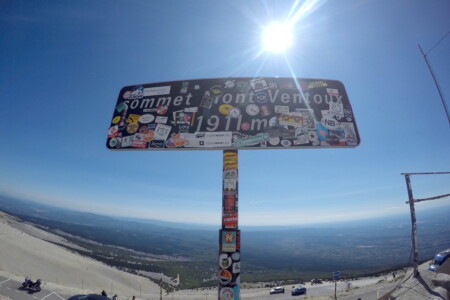 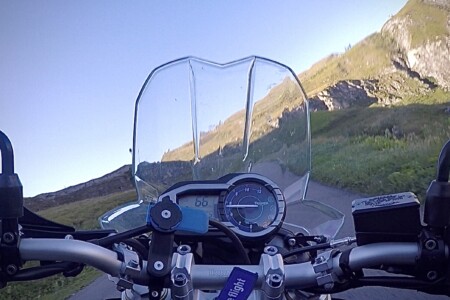