Why are roadsters the best road bikes there is? - Cruizador Culture 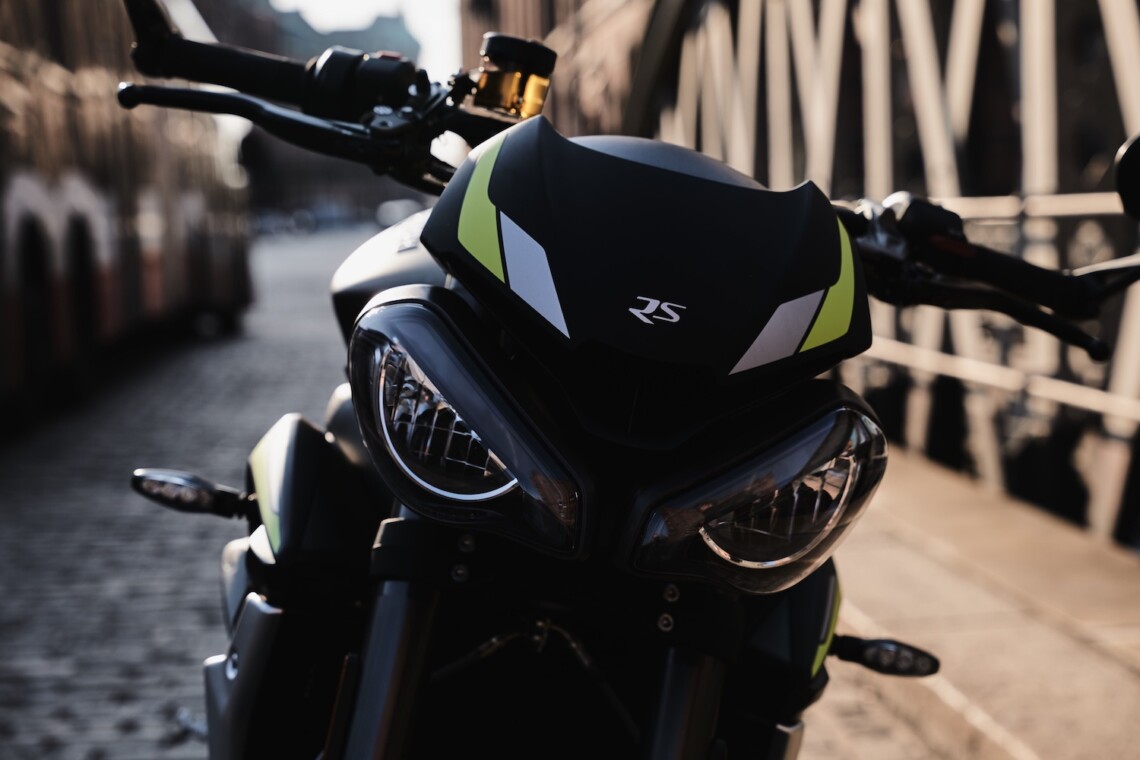 In a previous article (here), we proved to you by A + B that trail motorcycles were the best bikes out there.

In this article, always subjective objective, we will show you that roadsters are the only motorcycles you should have in your garage. We will review the main arguments that speak in favour of naked bike and tell you why roadsters are the best road bikes.

Why are roadsters the best road bikes?

So a roadster is really the best road bike I can have in my garage? Because, a roadster is ultimately not as efficient as a (super) sporty, and not as comfortable as a trail or a GT. So in the end, it does the job halfway? It’s one way of looking at it. But not everyone can own two motorcycles. And the roadster is a way of having a bit of both, performance and a look that will make people envious.

What about ownership costs?

So are roadsters really the best road bikes? Want to try for yourself to get an objective idea? Did you know that we have many roadsters for rent on the platform? Browse the category to find your ride!

So much for the roadsters, in the next article, we will (try to) convince you that sports bike are the best motorcycles. 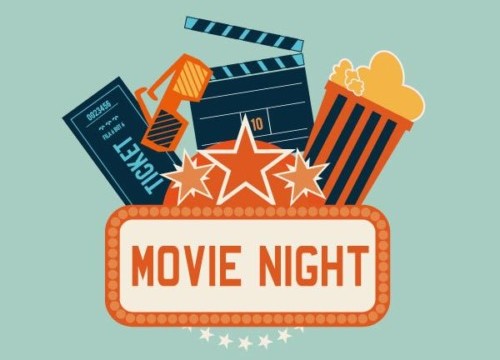 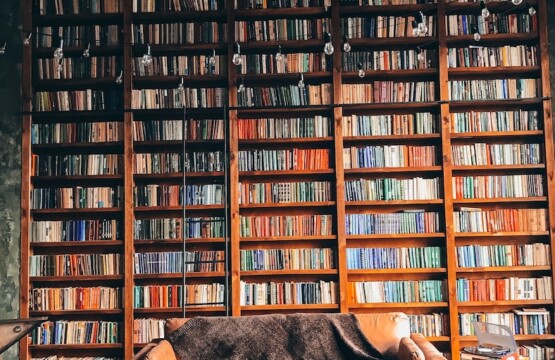 Hey! I am the founder and the Chief Biker Officer at Cruizador. Biker and travel enthusiast for a long time, it was in 2018 that I decided to launch this new service, hoping that it speaks to the greatest number of bikers who share the same philosophy and the same thirst for wide open spaces. It is with pleasure that I take note of your comments, ideas for improvement, etc. Ride on! 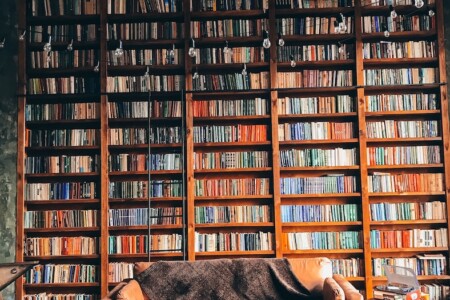 The current conditions are still not optimal for motorbike riding (that’s quite an understatement). And some of you may have dropped their… 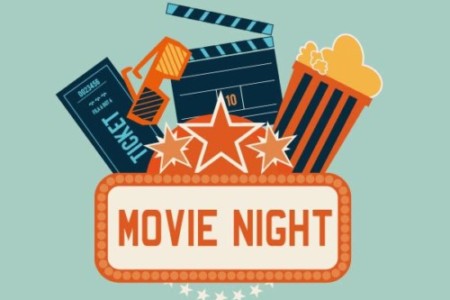 Interview with the founder of Cruizador

First article to know the people behind Cruizador. And it is neither more nor less than Adrien, the founder and manager, who…

Any cookies that may not be particularly necessary for the website to function and is used specifically to collect user personal data via analytics, ads, other embedded contents are termed as non-necessary cookies.